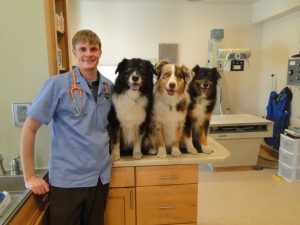 Tim is a Colorado native. He grew up in Aurora and received his undergrad degree at CU Boulder. He graduated from the University of Minnesota College of Veterinary Medicine in 2005 and has been practicing in the Denver metro area ever since. He completed an internship at the Animal Hospital Specialty Center in Highlands Ranch where he worked along side veterinary specialists and was able to expand his knowledge and skill bases. Tim's professional interests include emergency medicine, surgery and preventative care. Outside of work Tim likes hanging out with his family, running, and following the local sports teams. 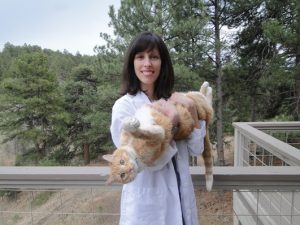 Allison moved to Colorado in 1992 after living in 9 other states and 2 other countries. She graduated from the University of Colorado in Boulder before attending the University of Minnesota where she obtained her DVM degree in 2003. After practicing in the Twin Cities for a couple of years she returned to Colorado to pursue an intensive year-long internship working with the specialists at Wheat Ridge Animal Hospital. She spent the next 4 years at busy practices in Denver and the foothills before opening Lookout Mountain Animal Hospital. She loves all aspects of being a veterinarian with special interests in internal medicine, dentistry, and feline and geriatric medicine. She shares her home with her husband Tim and their beloved 4-legged family members Thurston the cat and Thistle, Jack and Alby the dogs. They love to hike, run, camp and travel in their spare time! 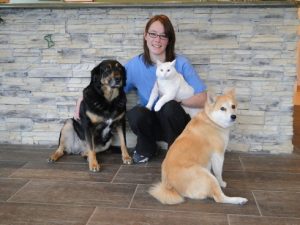 Having moved to Denver in her early childhood with her family, Robin is basically a Colorado native. She attended Bel-Rea Institute of Animal Technology and received an Associate of Applied Science degree and a certification in 2009. She lives with her boyfriend and pets, Rugby, Zen and Roxie seen here. 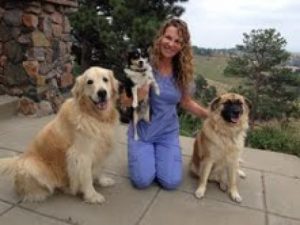 Lori is a Golden, Colorado native and a true animal lover. She has a BS degree from Regis University and obtained her Veterinary Technician degree in 2012. She is not only a certified veterinary technician, she is also a specialist in would care. She volunteers for Freedom Street Rescue, a dog rescue based in Houston, TX. She is pictured here with her golden retriever Ozzy, and her two rescue dogs, tiny Toby, and Olivia. 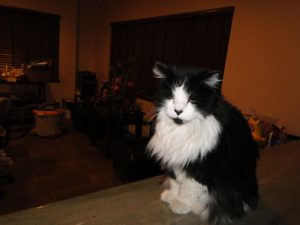